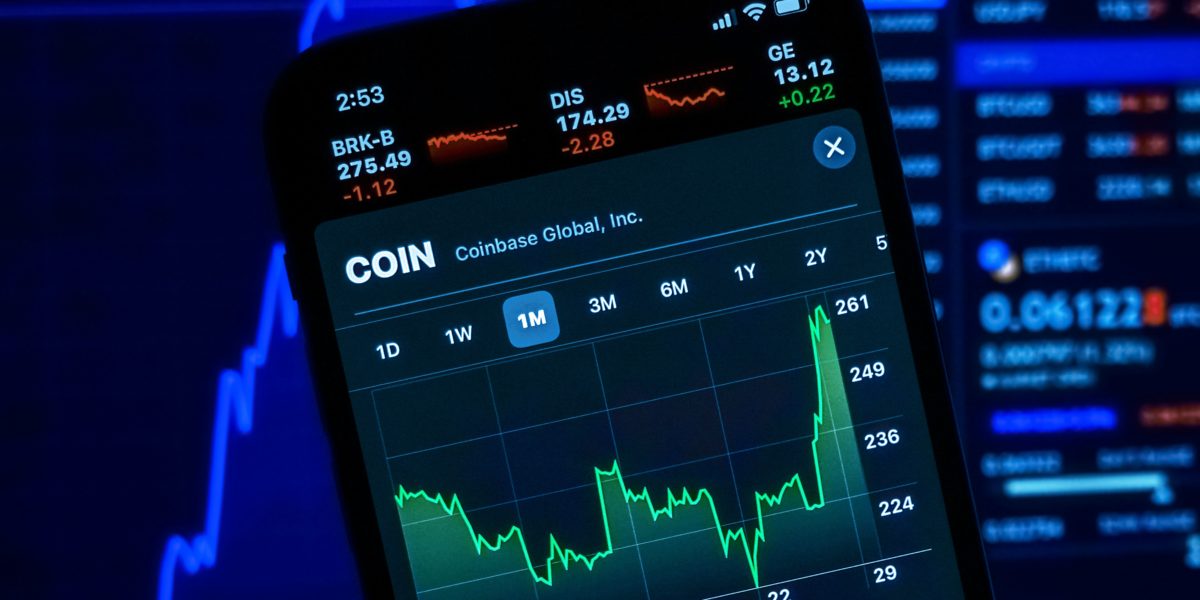 The Johannesburg Stock Exchange All-Share Index closed 1.4% lower at 70 358 with Naspers and Clicks Group being the worst performers. Sanlam signed a joint venture deal with Allianz, a German multinational financial company, to create the largest non-banking financial services entity in Africa. The companies said that the entity will generate a combined total group equity value of over R33 billion. The combined entity will operate in 29 countries, excluding SA, and is expected to be ranked in the top three insurers in most of the markets where it will operate. Royal Bafokeng Platinum has appointed Rotshidzwa Manenzhe as interim CFO. This appointment follows the resignation of Hanré Rossouw who will join Sasol in July.

Credit rating agency Moody’s forecast that inflation in South Africa is set to rise to 8% this year, overshooting the central bank’s target amid the global impact of the Russian – Ukraine conflict and rising U.S. interest rates. South Africa’s fresh produce exports have grown significantly in the past few years because of their variety, efficient production, and the ability to compete on the world market. However, the new export season is gathering steam this month, and problems at the main export port of Durban, following the floods, will need to be resolved quickly to avoid the country from losing an edge in a competitive world market. The Department of Health says that it is still compulsory to wear a mask in an enclosed indoor space, except for children in schools.

The Reserve Bank of India unexpectedly raised its key repo rate by 40 basis points to 4.4% to help control rising inflation. The monetary-policy committee held an unscheduled meeting yesterday and unanimously decided to raise its policy repo rate. It is India’s first interest rate hike since 2018. The U.S. central bank raised interest rates by 50 basis points and is in line with market expectations. In addition, the central bank outlined a program in which it eventually will reduce its bond holdings by $95 billion a month.