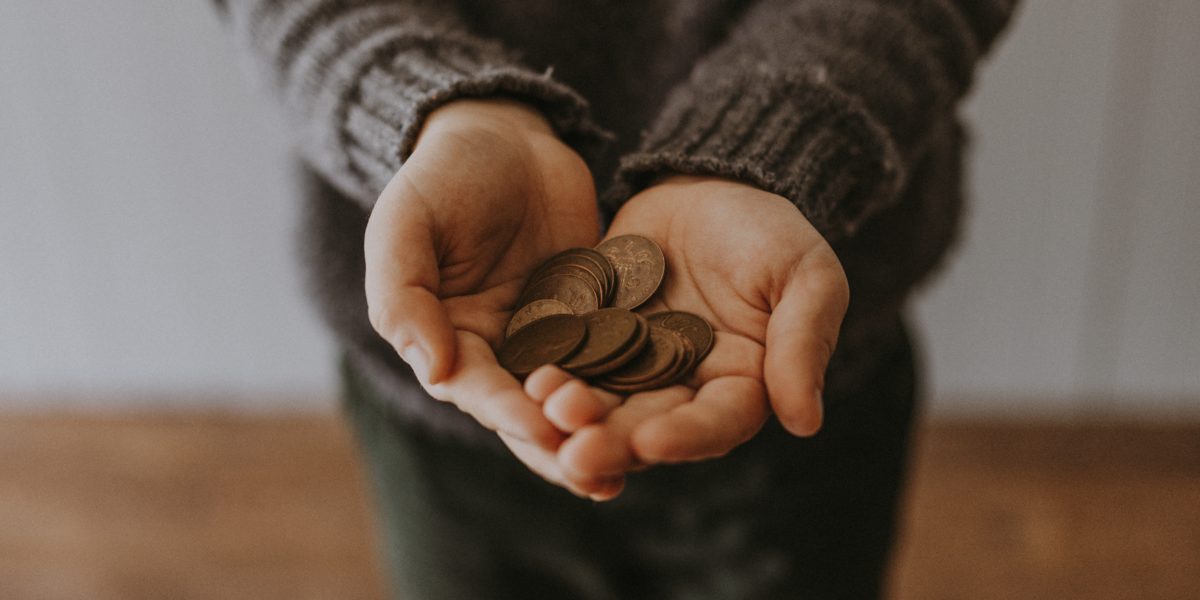 The Johannesburg Stock Exchange All-Share Index closed 1% down to 69 683. Gold Fields reported a 7% increase in their first-quarter production while flagging the impact of rising inflation on costs. Output for the quarter ended 31 March, rose to 580 000 ounces from 541 000 ounces a year earlier.ArcelorMittal SA said that it expects global steel consumption to contract this year as Russia’s invasion of Ukraine slows the economic rebound from the pandemic. The company said that demand for steel will fall by as much as 1% this year.AB InBev reported that their first-quarter earnings before interest and other items rose 7.4% on an adjusted basis. Analysts expected a 3.9% gain. Mondi PLC provided an update on trading for the three months to 31 March 2022, the company said that demand was good across the business, supported by their broad range of innovative, sustainable packaging and paper solutions, product quality, and customer service. Mondi’s share price was up 4.85% to R311.76.

The S&P Global South Africa PMI dropped to a four-month low of 50.3 in April 2022, as business activity was negatively impacted by several factors including the war in Ukraine, COVID-19 lockdowns in China, and devastating floodings in KwaZulu-Natal and persistent load shedding. The National Institute for Communicable Diseases (NICD) recorded 9 757 new Covid-19 cases on Thursday (5 May), representing a 25.9% positivity rate. The BA.4 and BA.5 are the two omicron sub-variants that are driving a new spike in cases.

The Bank of England raised its interest rates by 25-basis points, taking borrowing costs to their highest since 2009 at 1%. Like many central banks around the world, the BOE is tasked with steering the economy through an inflation surge that has been exacerbated by Russia’s unprovoked onslaught in Ukraine. Investors will be waiting for the US non-farm payroll data to be released later today. The expectation is for payrolls to increase by 391 000 jobs and the unemployment rate is forecast to drop to 3.5%.

The FTSE 100 got a boost by commodity stocks, as oil prices soared. Shell said that first-quarter earnings rose 182% to $9.1 billion (£7.3 billion), even after writing down $3.9 billion as a result of its decision to exit its operations in Russia. Its share price was up 2.94%. The Hang Seng Index fell 3.69% to 20 026, dragged down by a sharp sell-off on Wall Street. Alibaba Holdings shed 6.7% while Tencent slipped 4%.In China, the Shanghai Composite fell 2.15% to 3 002. The Dow Jones Industrial Average lost 3.12% to end at 32 997 points, while the S&P 500 fell 3.56% to 4 146.eBay shares fell 7% after the online retailer provided a gloomy revenue forecast as growth slows in the e-commerce sector after two years of rapid expansion during the pandemic. Twitter rose 2.1% after Elon Musk secured over $7 billion in funding from a group of investors that includes Oracle co-founder Larry Ellison to fund his $44 billion takeovers of the social media company.