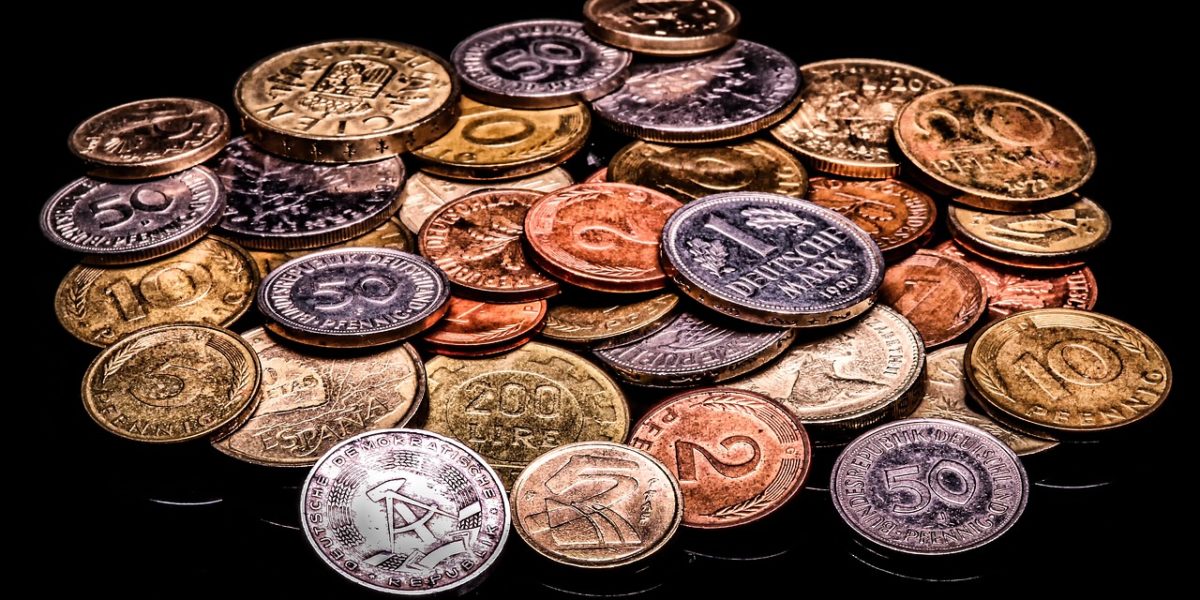 SA Company News:
The Johannesburg Stock Exchange All-Share Index was down 2% to hit a level of 67 978, with declines coming from Kumba Iron Ore which was down 5.8% to R486.26, Aspen Pharmacare down 5% to R151.84 and FirstRand down 5%. The impact of the ongoing strike action at Sibanye-Stillwater has cost the company R4bn in gold sales in three months. Sibanye reported that gold production fell 47% to 4 264kg in the March quarter compared to 8 097kg the previous quarter. Its share price fell 3.67% to R47.75 on Friday.
AngloGold Ashanti said that production was flat in its first quarter to end-March, but it still expects to produce 13.3% more gold in 2022. The group said it saw an 8% improvement in its underground grades. Adjusted core profit fell 2% to $438m (R7bn) in the three months to end-March year on year and says it expects inflationary pressures to persist for the remainder of the year.

SA Economy:
The government says emergency contingency measures have been implemented to ensure a steady supply of jet fuel at OR Tambo International Airport in Johannesburg. Supplies of jet fuel have been cut in recent weeks due to flood damage to railway lines in KwaZulu-Natal, which interrupted transport. The shortage of jet fuel has disrupted the schedule of airlines, especially international carriers, forcing them into refueling detours, potentially increasing their costs.

Global Economy:
Germany’s industrial production fell 3.9% in March, illustrating the difficulties the Eurozone’s largest economy has had coping with the pandemic restrictions and the war in Ukraine. European Union governments are meeting today to work out how countries that are most dependent on Russian energy, like landlocked Hungary, Slovakia, and the Czech Republic can cope with the proposed ban on Russian oil. The US economy added 428 000 jobs in April, more than expectations of a 391 000 increase. The US unemployment rate was unchanged at 3.6% in April 2022 and the average hourly earnings for all employees on private nonfarm payrolls increased by 0.3%, to $31.85.

Global Company:
The FTSE 100 retreated 1.5% on Friday to 7 388 points, pressured by stagflation fears and tightening monetary policy. British Airways owner, IAG slumped 7.7% after posting a substantial operating loss of 731 million euros ($770 million) in the first quarter, caused by the winter wave of Omicron-variant COVID-19 which also caused widespread staff shortages. The Hang Seng Index fell 3.81% to 20 002. In China, the Shanghai Composite fell 2.6% to 3 146. The Dow Jones Industrial Average fell 0.3% to end at 32 899 points, while the S&P 500 slipped 0.57% to 4 123. Under Armour, shares dropped 16% after the sportswear maker posted an unexpected loss and forecast full-year profit below expectations, as it grapples with higher costs related to supply chain disruptions and a hit to its business from renewed COVID-19 curbs in China.