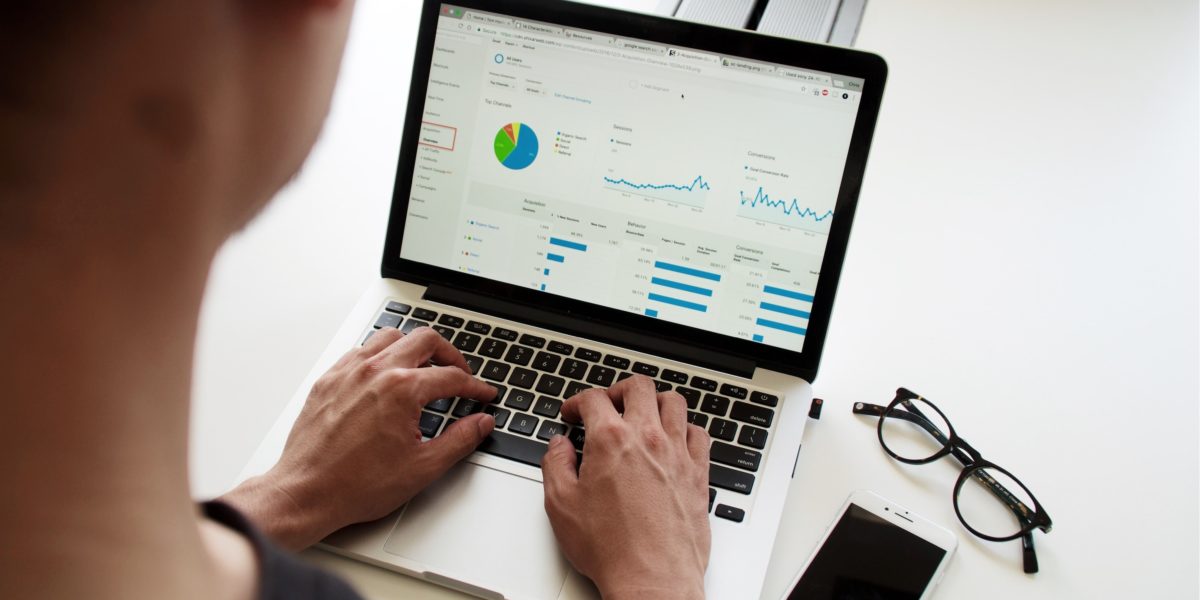 The Johannesburg Stock Exchange All-Share Index gained 0.8% to 66 966 level, led by gains in the banking and financial shares. Grand Parade Investments announced that it is unbundling its stake in the restaurant chain, Spur Corporation as part of its strategy to unlock value for its shareholders. Grand Parade owns about 9.3% of Spur, with the stake valued at about R174 million based on the restaurant chain’s current R20.65 share price. This is equivalent to 37 cents of the GPI share price. The unbundling could be finalized as early as next month, should GPI get approval from the South African Reserve Bank. The National Union of Metalworkers of SA (NUMSA), said it will embark on a strike at ArcelorMittal from Monday in support of its demand for a 10% wage increase. Standard Bank appointed Nonkululeko Nyembezi as chairman, following the retirement of Thulani Gcabashe. Nvembezi will join Africa’s largest bank by assets at the beginning of June 2022. Vodacom Group has appointed Sitho Mdlalose as managing director (MD) of Vodacom South Africa, effective 01 July 2022. Mdlalose is currently the managing director of Vodacom Tanzania.

South Africa is scaling back on its Covid-19 vaccination drive and may have to destroy doses because of a lack of demand from citizens even as the country heads into the fifth wave of infections. Currently, only about half of South Africa’s 40 million adults are fully protected. The 18 to 39 age group is the most reluctant to get vaccinated, according to Nicholas Crisp, deputy director-general at the department of health. South Africa’s state-controlled Central Energy Fund said that it is working on providing an additional 1.5 million liters of jet fuel for OR Tambo International Airport in the event of further supply shortages. The initial shortage had forced two international airlines to cancel 15 flights in total, while some airlines have been forced to re-route and make stops for fuel in Durban and Windhoek.

The annual inflation rate in Germany came in at 7.4% in April 2022, rising from 7.3% in the previous month. The ZEW Indicator of Economic Sentiment for the Euro Area rose to -29.5 in May 2022, from an over two-year low of -43 in April. In China, the annual inflation rate hit a 5-month high of 2.1% in April. U.S. consumer price inflation data, which is due later today, will signal how aggressively the Federal Reserve will raise rates. The figure is expected to come in slightly below March’s 8.5%, which could signal that inflation in the US has reached a peak.