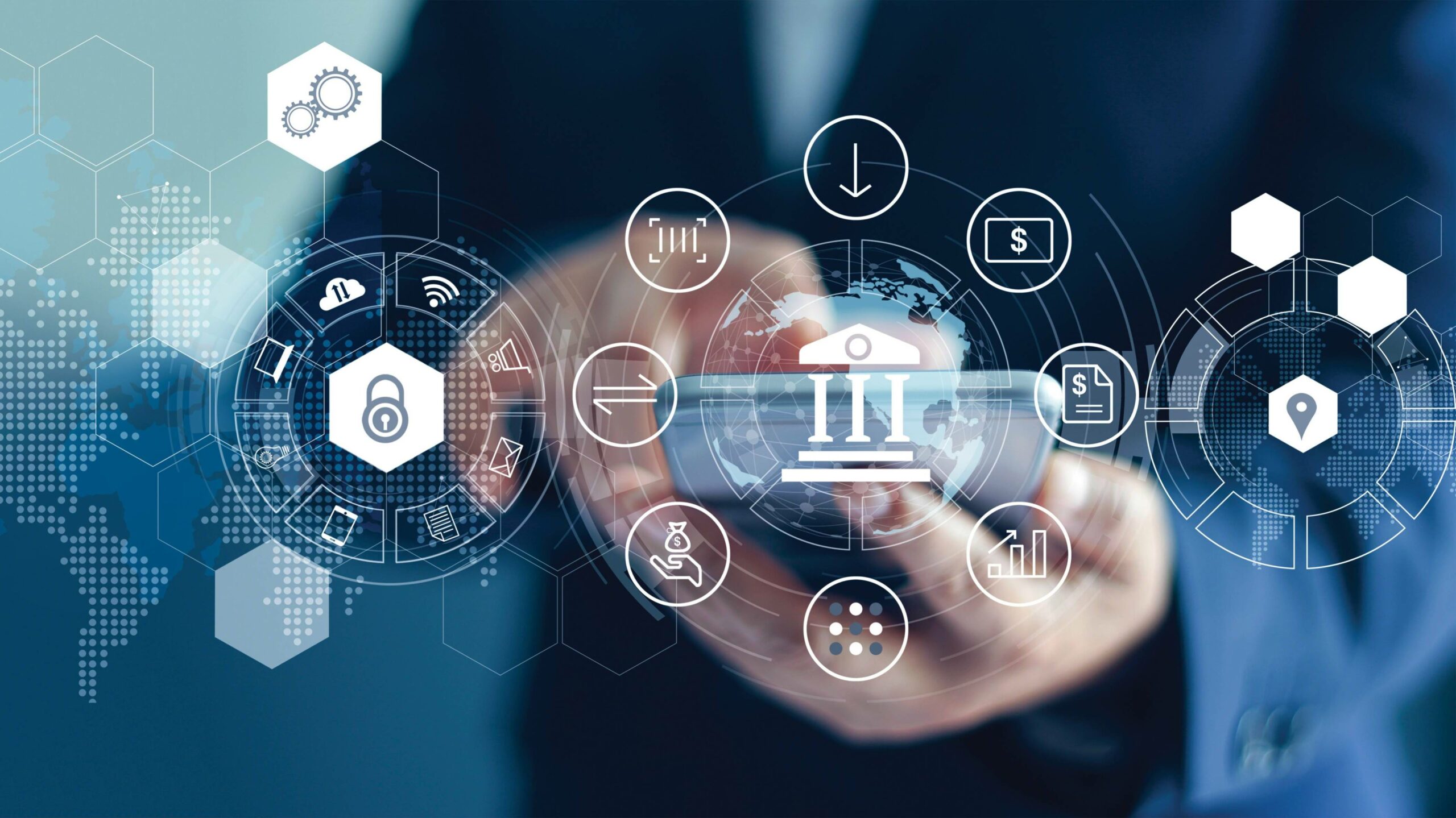 The Johannesburg Stock Exchange All-Share Index closed 1.6% higher at 66 349. Recovery was seen in shares of retailers and tech stocks following hints that China’s technology crackdown is subsiding. Steinhoff International said that their group revenue from continuing operations grew 12% to €5.15bn (R86.4bn) in the six months to end-March, with core profit rising 13% to €760m, driven mainly by a good performance from Pepkor. Steinhoff’s share price dropped by 6%. Naspers Ltd and Prosus said that they would start a long-term, open-ended share repurchase programme. The programme would be funded by on-market sales of Tencent’s shares held by the two companies.

Eskom said that 18 companies have been selected to lease Eskom land and build private renewable energy projects in Mpumalanga, which could ultimately add 1 800 megawatts of generation capacity to the grid. South Africans will have to deal with Stage 4 load shedding at least until midnight on Wednesday. This could cost the economy R942 million per day, according to calculations.SAA and the government are being sued by an investment firm, Toto Investment Holdings over what it calls a lack of transparency in the acquisition of a 51% stake in the airline by the Takatso Consortium. The firm wants the sale of the majority stake in the carrier to be scrapped and re-run due to a lack of transparency. Documents were filed at the Cape Town High Court.

China’s current account surplus widened to $88.9 billion in the first quarter of 2022 from $70.9 billion in the same period last year and it is below a preliminary estimate of $89.5 billion.New home sales in the United States rose 10.7% from a month earlier to an adjusted annual rate of 696 000 in May 2022, above market expectations of 588 000.Investors will be looking for more updates from the three-day summit of the Group of Seven leaders, which began yesterday in Germany, with the situation in Ukraine and the outlook for the global economy likely to top the agenda.Russia has sliped into its first sovereign default as some bondholders said that they had not received overdue interest following the payment deadline that was due on May 27th.

The FTSE 100 was higher by 2.68% to 7 209. Gains were led by consumer and healthcare stocks.The Hang Seng Index is up 2.32% to 22 223, Alibaba Holdings jumped 5% and Tencent added 3.1%.In China, the Shanghai Composite is up 0.89% to 3 511 after China’s central bank has boosted liquidity into the banking system.The Dow Jones Industrial Average was up 2.68% to end at 31 501 points, while the S&P 500 was higher by 3.06% to 3 912.FedEx shares rose 2.6% after the logistics company reported higher quarterly earnings and issued a stronger-than-expected full-year forecast.Netflix rose 1% after the company said that it had laid off 300 employees, or about 4% of its workforce, in the second round of job cuts aimed at lowering costs.