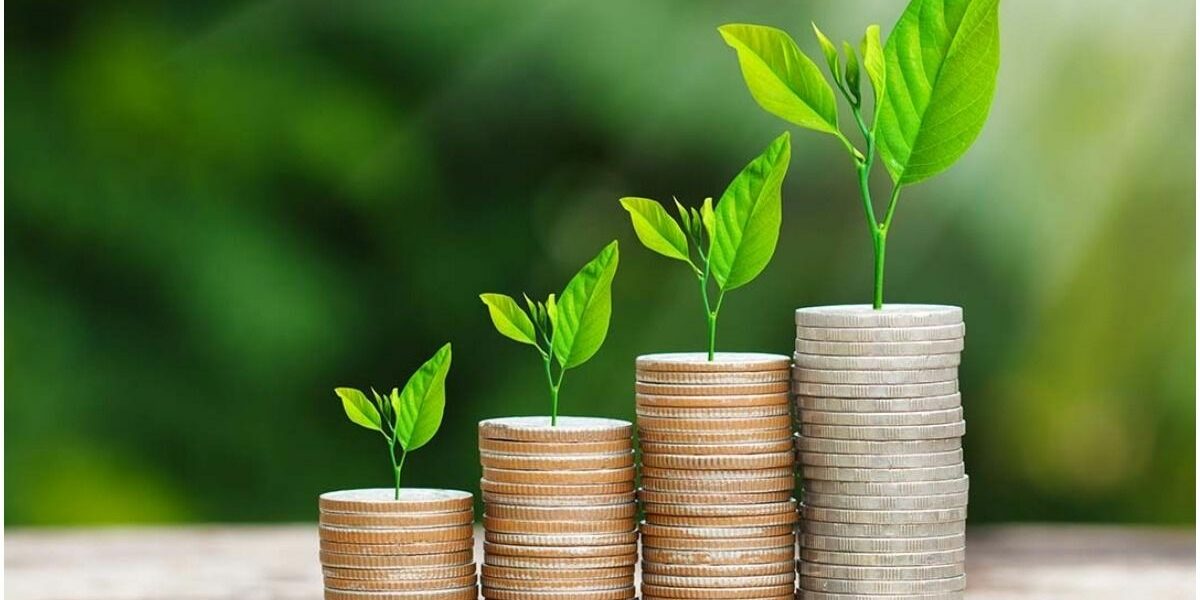 The Johannesburg Stock Exchange All-Share Index closed 0.27% higher at 68 610. Anglo American reported that its group revenue fell 17% to $18.11bn (R302bn) in end-June. The extreme rainfall in Brazil, SA and Australia affected the group’s production of coal, platinum group metals (PGMS), and iron ore. The company cut its interim dividend by 27% to $1.24 per share. Anglo’s shares were up 5.17% to R590.71.In a trading update from Royal Bafokeng Platinum, the company said that it expects earnings to decrease by 58.4% for the six months that ended in June. Interim headline earnings per share are expected to decrease to R7.67 compared to R18.31 for the previous corresponding period. The Foschini Group’s (TFG) share price gained 4% to R123.00 a share, following a strong trading update. The company said that for the first quarter of the 2023 financial year, its group turnover increased by 16.3%.

The annual Producer Price Inflation (PPI) broke a fresh record high for a fourth consecutive month to reach 16.2% in June 2022, above market forecasts of 15.8%. South Africa’s private sector credit grew by 7.53% year-on-year in June 2022, topping market expectations of 5.86% and following a 5.34% growth a month earlier. The CEO of the Petroleum Agency SA, Phindile Masangane, warned that the closure of the BP and Shell refinery operations at Sapref in February, which accounted for 35% of the country’s refining capacity, will affect the supply of important by-products and is a serious economic issue for South Africa.

The annual inflation rate in Germany was a bit lower for a second straight month to 7.5% in July 2022 from 7.6% in June, although markets were expecting a reading of 7.4%. Inflation in Germany remains close to 40-year highs due to the war in Ukraine. The Gross Domestic Product in the U.S. fell by 0.9% during the second quarter of 2022, making it the second straight quarterly decline after the reading dropped by 1.6% in the first three months and therefore the U.S. economy has technically entered into a recession.

The FTSE 100 ended flat at 7 345. Banks were the worst performing sector in the index. Barclays shares fell 4.6%. The Hang Seng Index is down 2.4% to 20 129, as tech stocks came under pressure. Alibaba and Tencent fell 5.5% and 3.2% respectively. In China, the Shanghai Composite fell 0.65% to 3 261. The Dow Jones Industrial Average gained 1.03% to end at 32 529 points, while the S&P 500 was up 1.21% to 4 072. The social media company, Meta Platforms Inc. reported that its revenue slipped to $28.8 billion in the second quarter, missing the $28.9 billion average analyst estimate. The company’s forecast for the current period also fell short. Meta shares dropped 4%. Qualcomm shares fell 3.6% after the chipmaker forecast disappointing fourth-quarter revenue, bracing for a slowdown in smartphone demand.