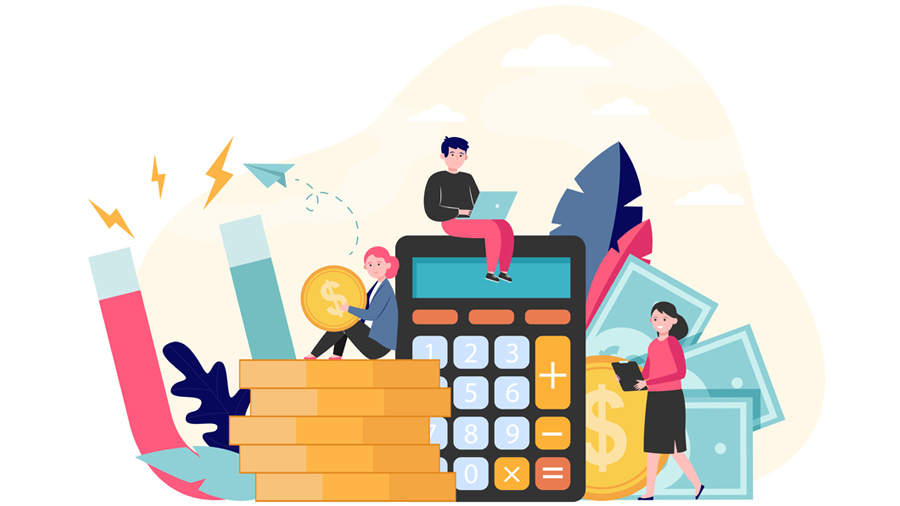 The Johannesburg Stock Exchange All-Share Index was down 0.42% to the 68 642 level. In a trading update from Thungela Resources, the company said that headline earnings per share are expected to be between R66.85 and R67.45 when compared to R3.13 for the six months ended 30 June 2021. Thungela said the earnings increased because of a strong benchmark price for thermal coal and higher realized prices achieved in the first half of 2022, although this was somewhat offset by increased operating costs. The company expects to release its interim financial results for the six months ended 30 June 2022 on the 15th of August 2022. Royal Bafokeng Platinum (RBPlats) reported a 58.1% decline in half-year profit on lower metal prices and higher mining costs. RBPlat’s headline earnings per share, fell to R7.67 in the six months to June 30, from R18.32 previously. Liberty Two Degrees (L2D) reported that its net property income rose 8.43% to R261m in the six months to end-June. The company said that it expects stronger leasing performance going forward as the trading performance of retailers improves. L2D opted for a 100% payout ratio, upping its interim dividend by 10.7% to 17.48c per share.

The South African manufacturing activity contracted for the first time in a year. The seasonally adjusted ABSA Purchasing Managers’ Index (PMI) fell to 47.6 points in July from 52.2 in June, falling below the 50-point mark that separates expansion from contraction for the first time since July 2021. ABSA said electricity supply disruptions were the likely cause of the drop in production. Finance Minister Enoch Godongwana said that the South African government will take on some of state power utility Eskom’s debt, but there is no consensus over how much. Eskom has around R400 billion of debt it cannot afford to service without government bailouts. The National Union of Metalworkers of South Africa (NUMSA) is talking about strike action in the motor industry if negotiations fail. The union is demanding a wage increase of 20% across the board.