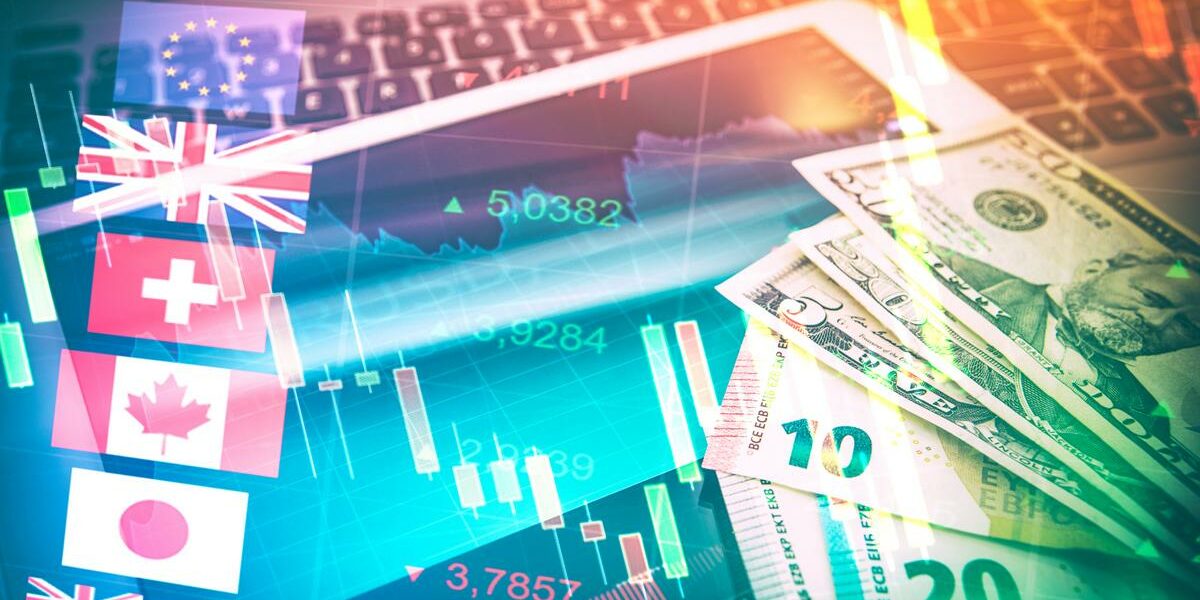 The Johannesburg Stock Exchange All-Share Index closed 0.16% higher at the 68 717 level.Remgro, along with shipping company MSC, agreed to buy Mediclinic for 504p per share. Shareholders will now receive a circular and then vote on the offer. This transaction also won the approval of independent advisers, Morgan Stanley and UBS. The transaction is expected to be completed in the first three months of 2023.The CEO of Hulamin, Richard Jacob, will retire at the end of September. Geoff Watson, a non-executive director, has been appointed as the interim CEO, while the company searches for a new CEO.Glencore said that it would return up to $4.5 billion to investors, after it reported that half-yearly profit more than doubled. Glencore reported a 119% increase in interim earnings as global macroeconomic events during the first half of the year resulted in record pricing for coal and gas. The company made a net profit of $12.09 billion, up from $1.28 billion a year earlier. Glencore also declared a special dividend of $0.11 a share and a new share buyback program of $3.0 billion.In a trading update for the six months to end-June, Gold Fields Ltd. Said that it expects headline earnings per share, for the six-months period, to be in the range of between $0.56 and $0.60 a share. This  is 24% to 33% higher than the headline earnings of US$0.45 per share reported for the six months ended 30 June 2021. Gold Fields expects to release its financial results on Thursday, 25th of August 2022.

The National Union of Metalworkers of South Africa (NUMSA) said that the motoring industry faced a countrywide strike in the sector after wage negotiations reached a deadlock. The union is demanding a 12% across-the-board wage increase. Employers are offering between 3% and 4%.Eskom said that its Koeberg unit 2 is to blame for the current load shedding. The unit was taken offline at the beginning of the year and was supposed to be back online in June.

The Bank of England raised interest rates by 50 bps to 1.75%. The 50-basis-point increase had been expected by most economists. Governor Andrew Bailey said that returning inflation to the 2% target remains the absolute priority.The Reserve Bank of India raised their interest rates by 50 bps to 5.4%, the third interest rate hike in a row, surprising markets that had forecasted a 35-bps rate hike.Investors focus will now turn to the US non-farm payrolls report due out later today, that could give further clues for US monetary policy. The US non-farm payrolls number for July is expected to come in at 250 000.

The FTSE100 closed flat at 7 448.The Hang Seng Index is up 0.22% to 20 220.Alibaba Group Holding Ltd.’s said that net profit fell 50% to 22.74 billion yuan ($3.36 billion) from 45.14 billion yuan. Revenue was CNY205.55 billion compared with CNY205.74 billion a year ago. The company blamed China’s Covid outbreak for the slight drop, saying its domestic e-commerce business was hit by pandemic-related supply chain and logistics disruptions.Tencent Holdings Ltd. plans to increase its stake in French video game company, Ubisoft Entertainment. The company said that it could offer up to 100 Euros a share ($101.60) to expand its stake.In China, the Shanghai Composite is higher by 0.7% to 3 211.The Dow Jones Industrial Average closed 0.26% lower to 32 726 while the S&P 500 was down 0.08% to 4 151.Coinbase Global Inc. rose 10% after the company announced a tie-up with BlackRock to provide its institutional clients access to crypto trading and custody services.