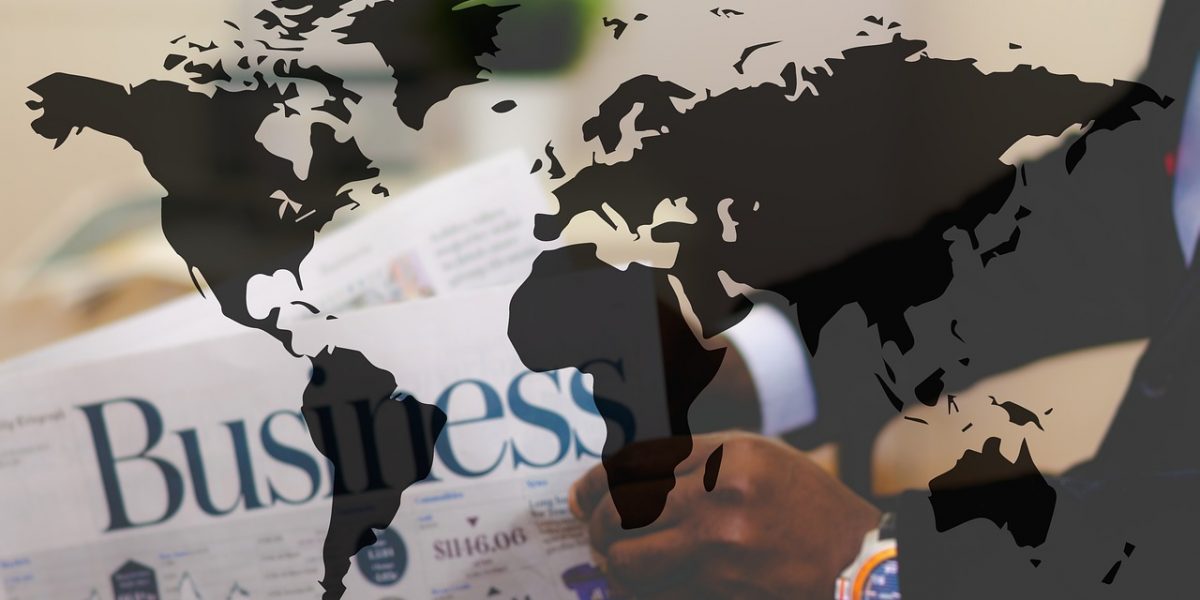 The local annual inflation rate held steady at a three-month high of 5.9% in April 2022, unchanged from the previous month and matching market forecasts. Retail sales rose by 1.3% from a year earlier in March 2022, compared with a 0.9% fall in the previous month and better than market estimates of a 1.5% increase. The Reserve Bank is expected to announce its first 50 basis point hike to its repo rate in more than six years later today, taking it to 4.75%. Key factors weighing on the country’s economic outlook are the impact of the recent floods in KwaZulu-Natal, especially on manufacturing and transport; the return of load-shedding; the resurgence of the Covid-19 pandemic, and rising inflation.

Markets globally have also come under pressure since the Russia-Ukraine war and the supply chain crisis which has been worsened by China’s zero-COVID policy. Investors continue to worry about high inflation coupled with rising borrowing costs that will severely weigh down on the growth. Corporate leaders said that the global economy is in danger of entering a period of so-called stagflation, which could erode living standards. Fed Chair, Jerome Powell said yesterday that the central bank would not hesitate to keep raising interest rates until inflation returns to the 2% target.

The Hang Seng Index fell 2.58% to 20 113 after disappointing quarterly results from US retailers, Walmart and Target triggered fears that the economic downturn is starting to hurt. The social-media company, Tencent Holdings posted its worst quarterly profit drop and slowest revenue growth in nearly two decades, as China’s Covid-19 resurgence hit the company already struggling with a yearlong regulatory crackdown. Net profit fell 51% to CNY23.41 billion and revenue was 0.1% higher from a year earlier to 135.47 billion yuan. In China, the Shanghai Composite fell 2.33% to 3 083. The Dow Jones Industrial Average fell 3.57% to end at 31 490 points, while the S&P 500 was down 4.04% to 3 923. Netflix announced that it had laid off about 150 people, approximately 2% of the company’s workforce in the United States and Canada, as it faces slowing growth. Twitter shares fell 3.84% after the company’s board said they will hold Elon Musk to his legal commitments regarding the buyout offer of $54.20 a share, which is well above the closing price of $36.85 per share.