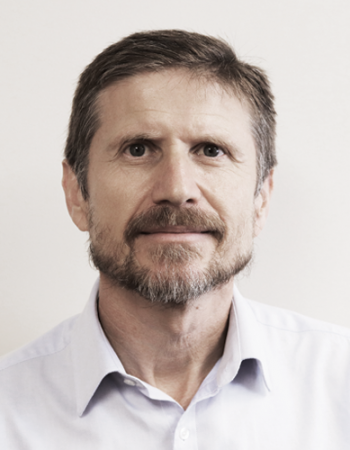 Dr Marko Saravanja has been an entrepreneur, a development worker and an academic. Marko obtained his PhD in Performance Management. He was a finalist in the Ernst Young World Entrepreneurship Awards in 2009. Marko serves on boards of several private and non-profit companies, and he has served on the Advisory Board of First National Bank in South Africa. Marko’s programmes and talks have inspired and touched the lives of hundreds of thousands of people from across the world. Marko has written the book Secrets of Success. Croatian born, Marko has lived a life of extremes, taken roads less travelled, continuously pushed his boundaries of comfort, taken risks and explored the unknown. He lived an ascetic life for seven years, helping poverty-stricken communities to access education, health and employment opportunities. Marko has climbed Kilimanjaro, scuba dived, parachuted, and travelled to 70 countries. His additional interests include investments, stock market trading, yoga, tennis, golf and helicopter flying. 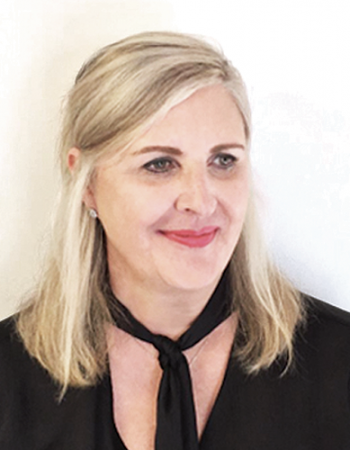 Key Individual & CEO Annatjie van Rooyen, BCom (Hons), Membership exams of SA Institute of Stockbrokers and Safex. Annatjie has more than 20 years of investment experience and was previously a director of Standard Equities and Head of Dealing at BoE Stockbrokers. Annatjie also managed the BoE Alpha Fund, a long/short equity fund that was nominated in 2007 in the category of Top New Funds. Annatjie is currently the CEO of MyWealth Investments.

Roeleen started her career at the South African Revenue Service, where she obtained invaluable knowledge in all aspects of Income Tax.  She proceeded to complete her traineeship at a small Accounting (SAIPA) Firm, where she qualified in 1998 as a member of the South African Institute of Professional Accountants (then known as the Institute of Commercial and Financial Accountants). She was admitted as a partner in the Accounting Firm and remained there until 2000. She proceeded to further her studies, obtained her BCompt (Hons,) and completed her traineeship at an Audit Firm, after which she qualified as a Chartered Accountant (SA) and Registered Auditor in 2007. Roeleen has joined ITAC Auditors and Accountants Inc (ITAC Inc) in 2007 and has been appointed as Director of ITAC Inc in 2010.   ITAC Inc merged with VW Accountants and Auditors Incorporated in 2021 and she continues as Director of the newly formed Firm.  She also joined MyWealthInvestments as Financial Director, effective from 1 April 2021 and at present, continues to apply her expertise in both Practice and Commerce. 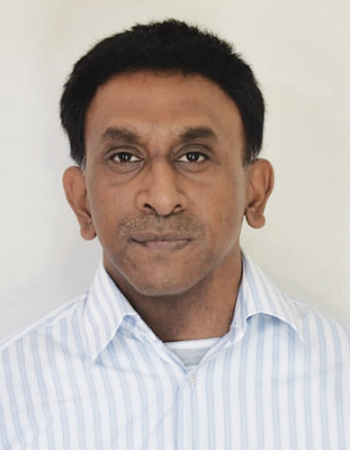 Trader & New Business Developer Neelan holds a BCom degree in Economics and Accounting from the University of South Africa (UNISA) and also completed the membership exams of the SA Institute of Stockbrokers and Safex. Neelan has been in the Financial Services industry for more than 18 years and has accumulated vast practical knowledge and experience in asset management, advisory, wealth management and financial markets. His previous employment includes being Portfolio Manager and Trader at Nedbank PrivateWealth Stockbrokers.He is currently responsible for trading and new business development as well as consulting on debt collections. Charne Olivier, CFP®, has completed a post graduate degree in Economics and Risk Management at the North West University as well as a post graduate diploma in Financial Planning with Milpark. She started her career in Anchor Capital’s asset management team after which she became an Advisory Associate at Citadel Investment Services. She has joined MyWealth Investments as a Financial Adviser where she not only assists individuals in reaching financial freedom through advice, but also through education which she is very passionate about.